05/26/2014 20:07:42
1/6
The companies of the most big car brands are now developing Vehicle To Vehicle communication which allows cars to broadcast a 360 degree awareness of speed, position and direction of travel and warn drivers about unseen hazards. The cars move towards

The vehicles may be smarter thanks to scientists. They have developed cars of the future that can communicate with each other to help avoiding collisions. If the billions of cars will fly the roads and nor a single one talks directly to another, there may be a lot of undesirable hassles. The solution is the car being connected to the internet that can change everything.

Nowadays WiFi Connection in a car can save the driver with its passengers and reduce the number of accidents. This is the world Vehicle To Vehicle communication - a kind of early warning system that make coordinating effects around in order to help more tourists getting right decisions before making a maneuver. Many modern cars are fit with cameras and sensors helping the drivers to avoid rear-end collisions, these systems can detect what the vehicle can physically see in its line of sight. The companies of the most big car brands are now developing Vehicle To Vehicle communication which allows cars to broadcast a 360 degree awareness of speed, position and direction of travel and warn drivers about unseen hazards. The cars move towards and when the cars find themselves in a merging situation, one of them will be given the position of leader, the rest will follow.

For example when you are approaching an intersection you would get an alert letting you know that a car is about to cross yourself. There are many irresponsible drivers who often are drunk while driving their cars. Well, normally at red traffic light such people run with a high speed straight forward at the road. If you are not attentive you could crash into such vehicles, so with this VtoV system you may avoid such situations. There are many innovations, alternatives to the technologies which are already on the market:

- For example Bosch offers an ultrasonic sensor which registers objects 3 metres ahead of your car.

- Nissan has also introduced a radar which monitors the road ahead and applies the brakes if it thinks a collision is nearby.

- The Google driverless car is a project that involves developing technology for autonomous cars for safety driving and for reducing crashes.

- There are also chips embedded in the traffic light which sends a signal to your car about the speed limit and detect a traffic block on the route they are driving.

Obviously many consumers are willing to pay for this kind of safety equipment a good price only just to save their life. But first of all we should make sure and hope that this device is really trustworthy. 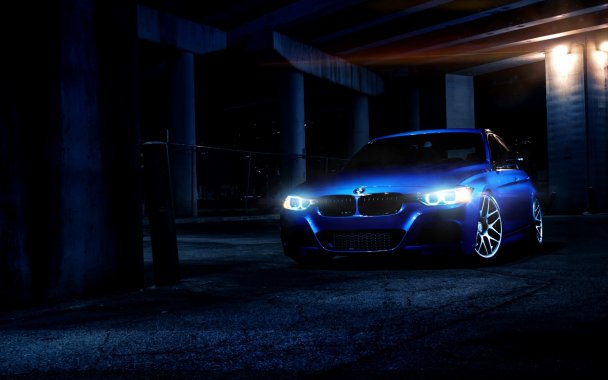